How to prepare for a spring snowstorm | Tip of the Week 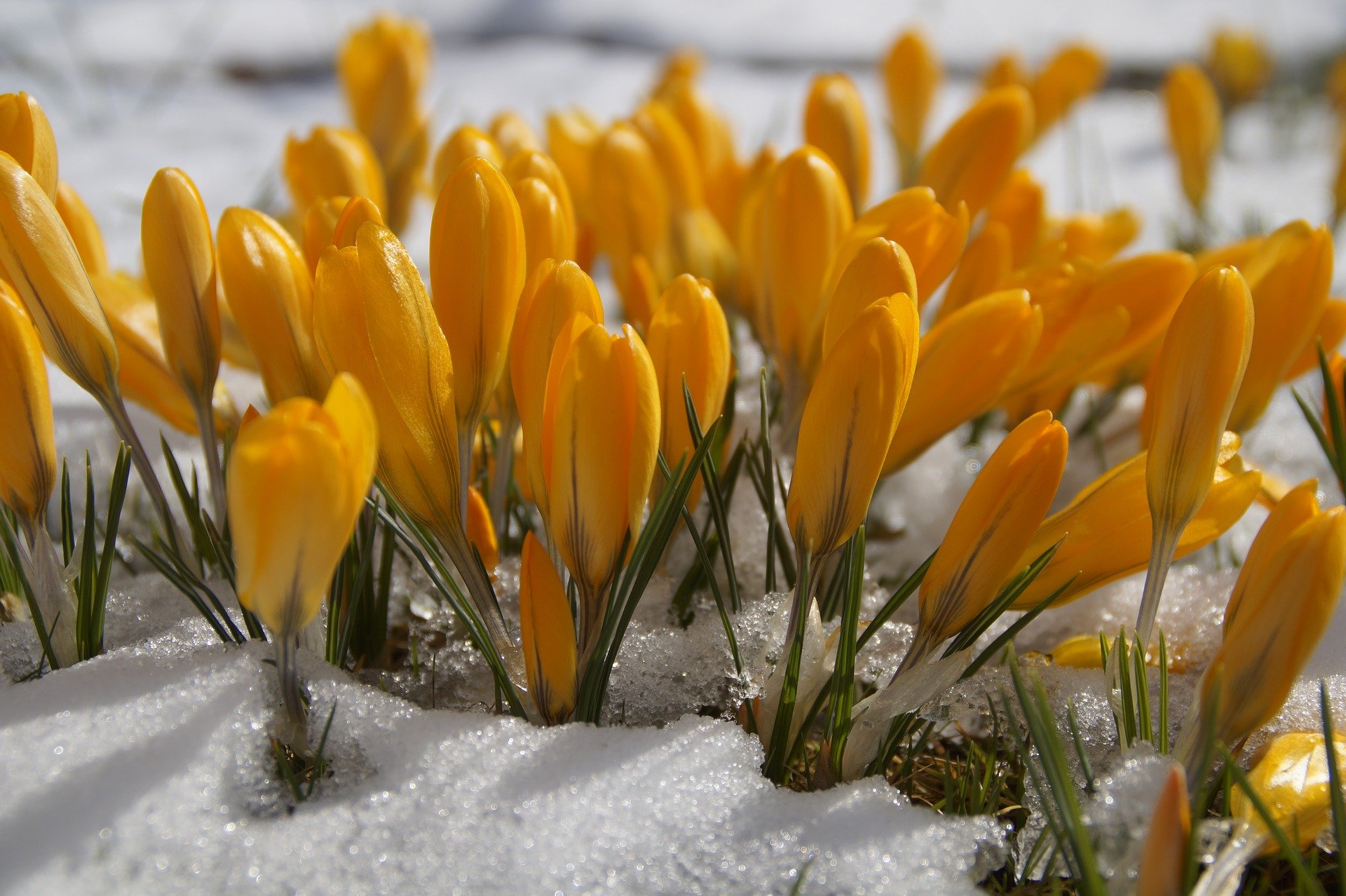 It's still winter - spring officially begins March 20 - and heavy snowfall predicted this weekend is a reminder that despite the change in season, March is historically Colorado's snowiest month.

Here are a few things to keep in mind as we head into this snow weekend.

Before the storm During the storm After the storm
Be safe. Got toppled plants with downed wires? Assume that any wire is energized and do not touch it. Contact local utilities to check it out before approaching it. If it is posing an immediate hazard, contact emergency services.
This entry was posted in Snow, Gardens, Lawn & Garden Care