2015 was an extremely triumphant year for Designscapes with lots of awards, career training and recruitment as well as exciting company events.

Check out how exceptional our year went! 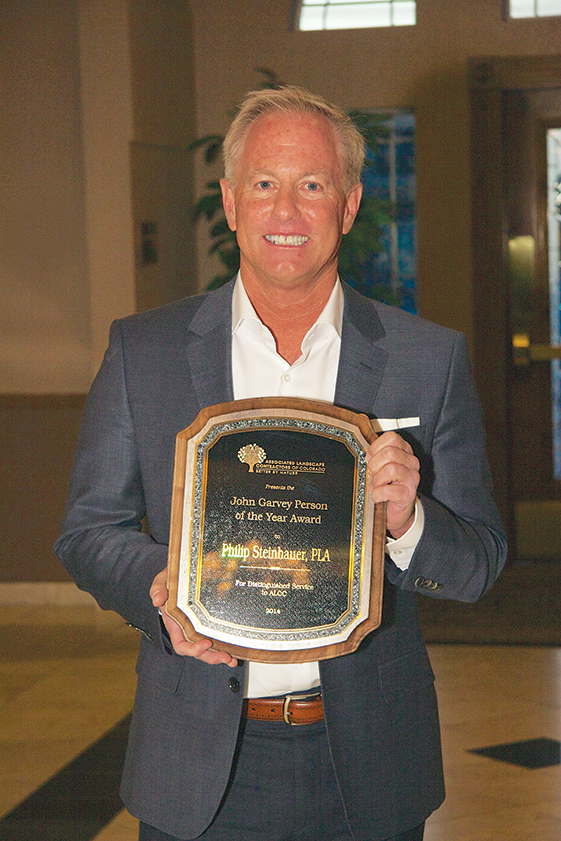 2014 John Garvey Person of the Year 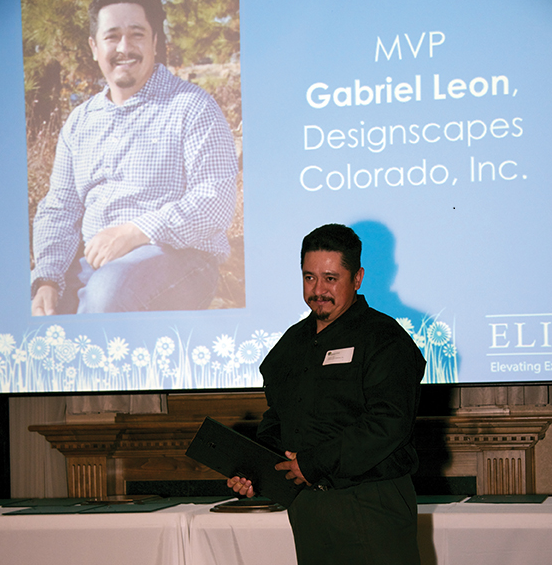 “Exemplifies Exceptional Contributions Through Involvement,  Leadership and Dedication to Your Company and In The Industry.” 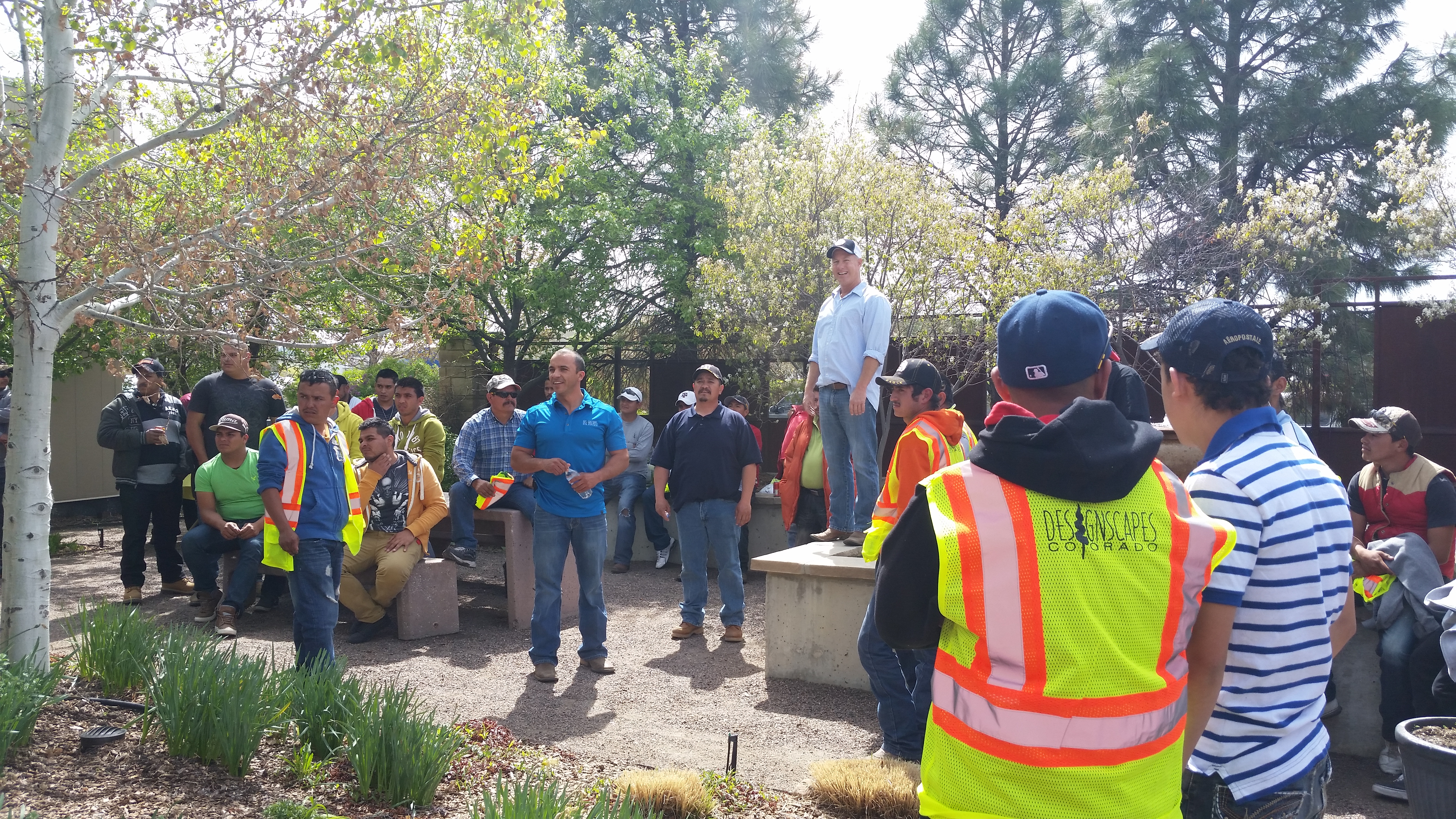 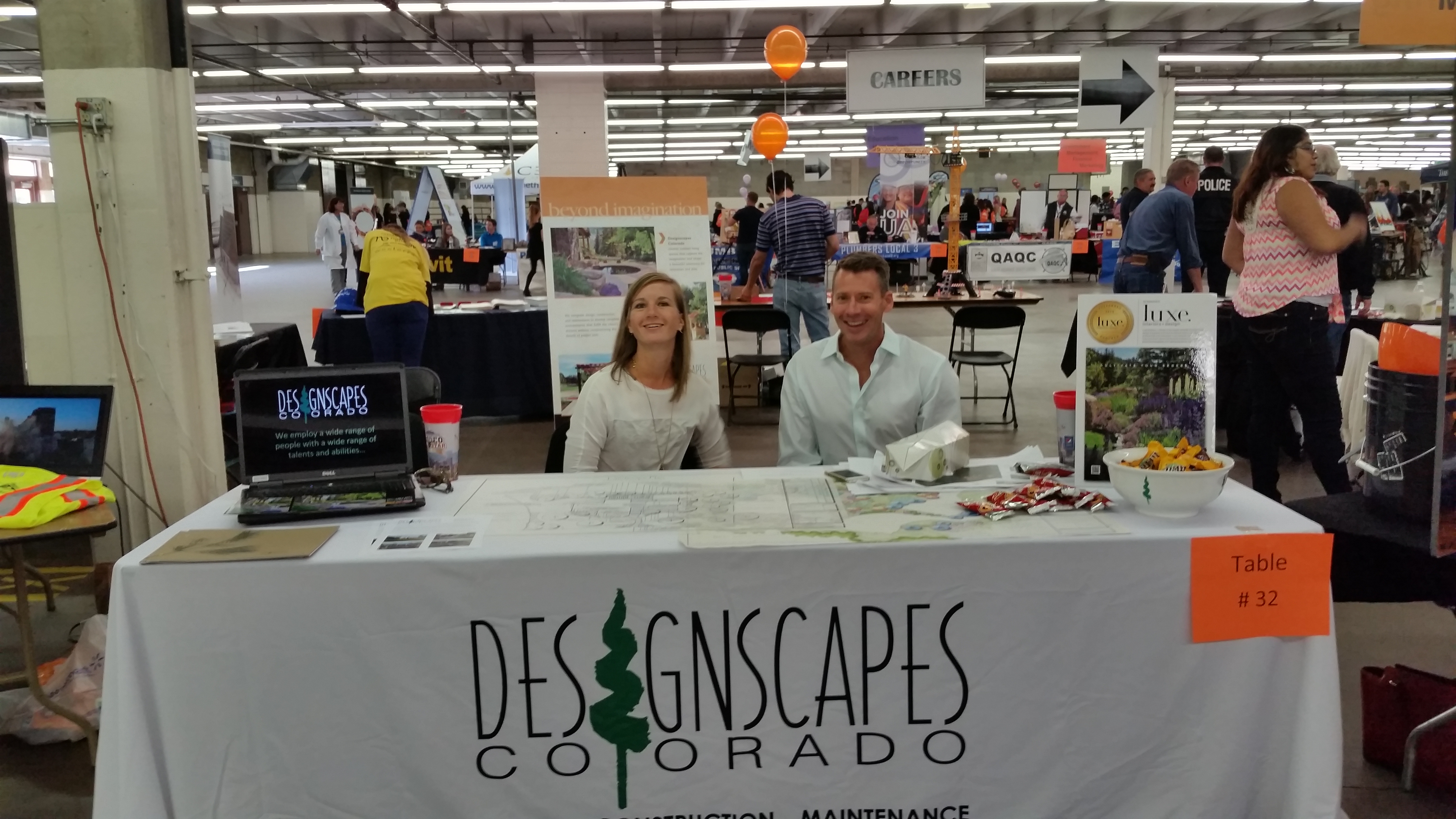 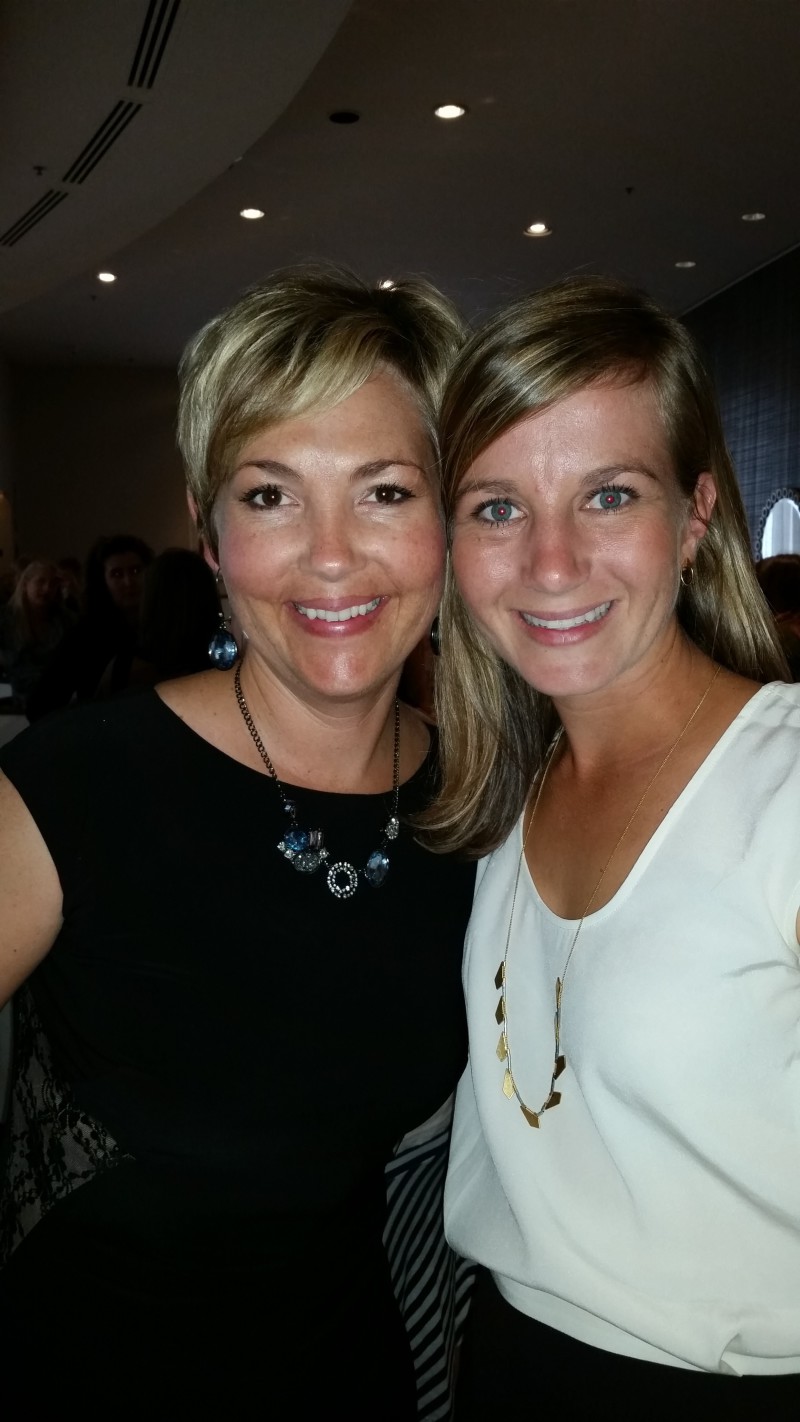 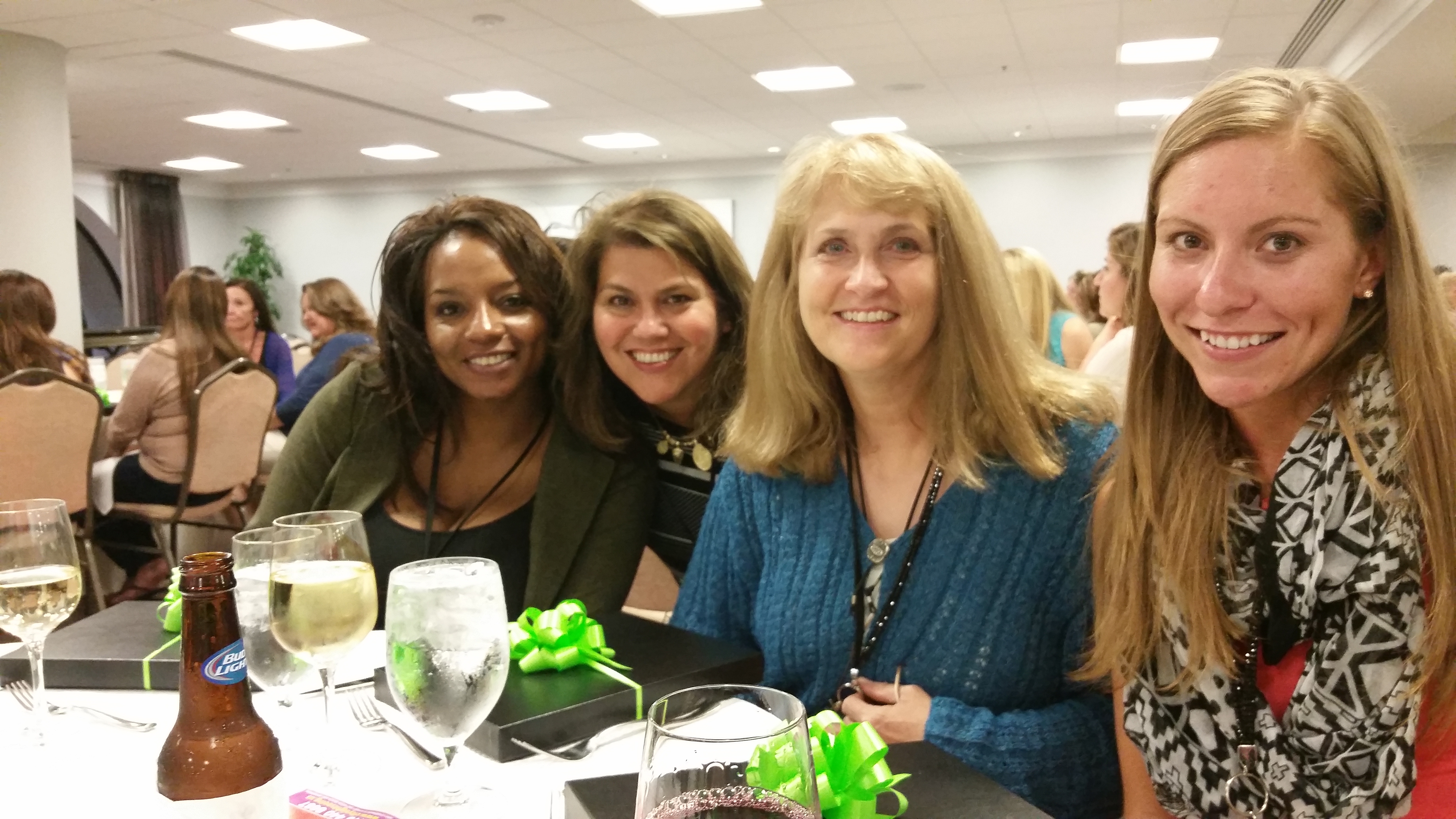 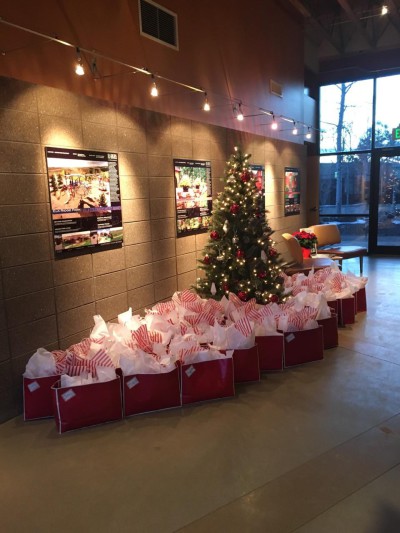 It took a lot of planning for Phil Steinhauer, CEO Designscapes Colorado, Centennial, to pull off the leadership training event for his entire management team one afternoon last December and keep the details a secret from all Designscapes employees. Those who helped Steinhauer make it happen were Nancy Holes, HR Consultant,  coordinator for Boys & Girls Club of Metro Denver, and bike techs from Giant Cycling World, Littleton.

What started as leadership training ended up being a heartfelt donation to local kids in need. Steinhauer sorted managers into 14 teams of three. Each trio received an envelope, which remained unopened, and a box containing bicycle parts without instructions. Teams were tasked with building their bicycle, and not all bicycles were the same. Teams who completed assembly helped other teams.

“I was excited to see how this would go with the team, “Steinhauer says. “Their reactions would be spontaneous because no one knew what was going to happen!”

Bicycles were purchased from Giant and because of liability issues, Giant bike techs checked and confirmed that each bike was built to manufacture specs and was safe. Only when all bicycles were built, and 14 children ranging from ages 6 to 13 were brought into the room were teams allowed to open their envelopes to reveal the name of the underprivileged child for whom the bike was built. The kids selected were most in need.

Each team found their child a presented them with a bicycle, helmet and lock. One child was overheard saying to another, “See, I told you we would have Christmas.” Designscapes managers, some in tears, were so moved by this experience that a few days later at Designscapes employee holiday party, they did something different. Rather than everyone chipping in and giving something to Steinhauer, they used the money to make donations in Steinhauer’s name to Dumb Friends League and St. Jude Hospital.

“I couldn’t have asked for a better result for developing a team,” says Steinhauer. 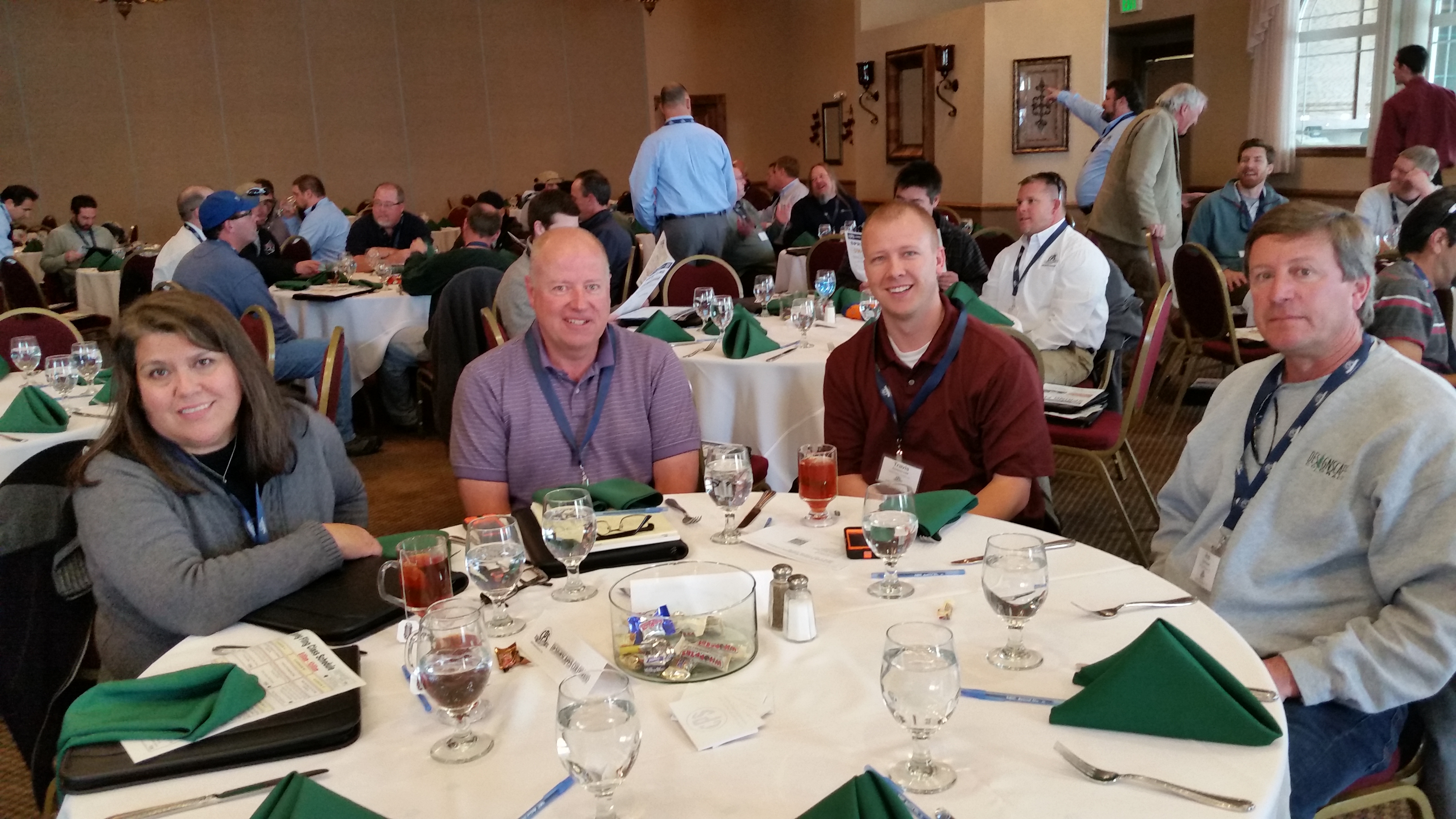